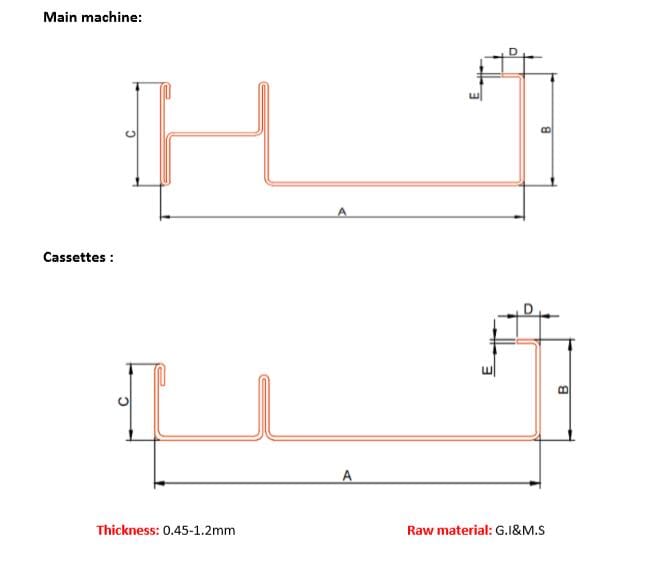 The work flow of the casstte system roll forming machine:

Based on the customer requirements and our experience, we design the casstte system Roll Forming Machine like following picture: 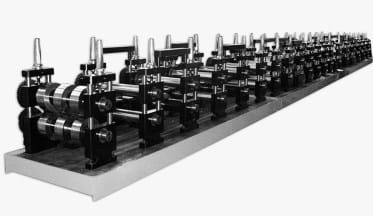 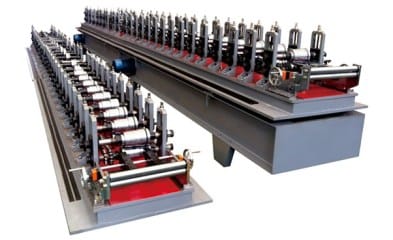 The composition of the whole line and Technical parameters 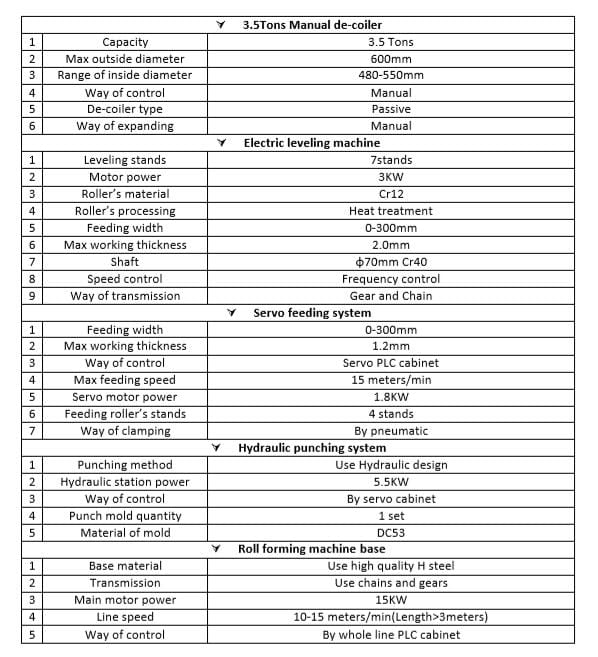 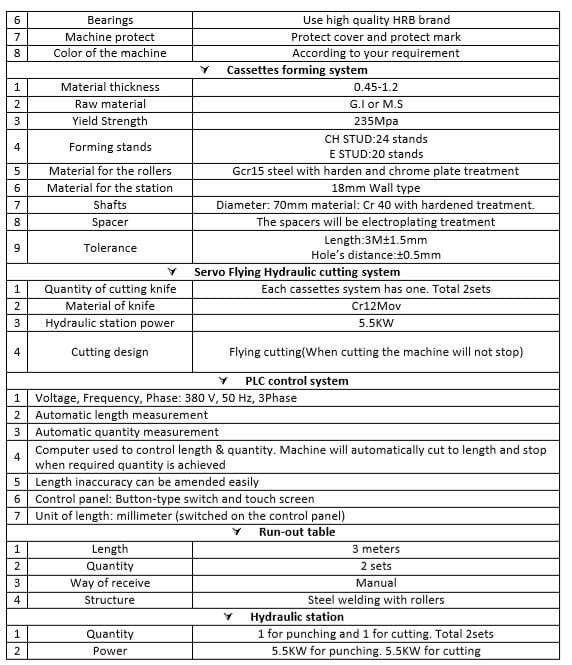 You can contact us either through phone number + 86-317-2191158 within our working hours, or send an email to coo@zhongtuocn.com, or send an inquiry form to us using "Inquiry Now" option. Our customer representatives will respond as soon as possible.

MAP OF THE SITE